The Ultimate Measure Of Culture Is Business Performance

Nothing stifles a business like bad culture. When you understand that culture has a significant link to business performance you will want to achieve a great culture. Read on for expert tips to fix yours if it happens to be on the nose… Ross Judd is a cultural engagement expert and founder of Team Focus International. He is also author of Cultural Insanity. In this guest post, Judd says nothing stifles a business like bad culture and offers his expert tips to fix yours if it happens to be on the nose…

One of the best ways to understand culture is to think about what would happen if someone new walked into your company. If the people around them work hard, share information, help each other, and get their work done then they will do the same.

If people engage in gossip, spend hours in the lunch room, complain about their manager then that’s what the new person will do. When you understand culture this way the link to business performance is obvious.

In 2015, while it was part of CSR, the manufacturing division of Viridian Glass, who run Australia’s only glass manufacturing “Floatline”, implemented a culture program. They wanted to engage their workforce to support process improvements. Two years later they had achieved a nine per cent improvement in production which almost doubled their profit. It was an amazing result with a culture that had improved but still wasn’t considered great. It was achieved by improving the relationship between managers and workers. They started to listen to each other and share ideas which resulted in process improvements.

On the flip side what is the potential impact of a poor culture? Larry Thompson, the US Justice Department–appointed monitor after the VW ‘Dieselgate’ scandal, stated “there was a corrupt corporate culture at Volkswagen … it was not a culture marked by honesty and openness.” It’s an extreme example but he suggested the culture contributed to illegal and scandalous decisions which cost VW billions.

What could you achieve if you had a great culture?

It seems people are desperate to find out. Employee engagement and culture issues recently exploded (their word) onto the Deloitte “Global Human Capital Trends” report and became the number one challenge around the world. Deloitte highlighted that an overwhelming 87 per cent of respondents saw the issue as “important,” with 50 per cent citing it as “very important” which was double the previous year.

This is because there is a growing realisation that a great culture is not only a nice place to work, it’s a business imperative that can make a huge impact on the bottom line. People are the single biggest variable in a company. They impact everything. Every decision, execution, customer interaction, communication, project implementation, or new idea. Everything.

So why aren’t more companies using business measures to assess culture? The main reason is because most have made the mistake of using a complex survey that provides a digitised assessment. It’s insane. Too many companies are applying artificial definitions and terms and complex measurement systems. In the process they confuse people with graphs, charts, and other data and statistics.

The best way to measure a culture program is to take note of the frustrations that caused you to initiate it in the first place. If you were frustrated by things like: the behaviour in a team; a lack of accountability; challenges in getting things done; alarming results; poor staff retention; high sick leave; or some other business measure then you should use that same measure to assess improvements in culture.

For example Viridian Glass were frustrated at the lack of engagement with process improvement ideas, so they measured communication between managers and workers through interviews and focus groups. Two years later they improved to the point where workers were making suggestions and managers were listening.

If you are concerned about the behaviour in a team then assess that behaviour using interviews and focus groups and record your findings so you can make a comparison a few years later. If a lack of accountability concerns you then start measuring whether people make and honour agreements. If staff retention or high sick leave is the problem then record those measures. Call or email. It’s “obligation free” because we love talking about this stuff.  team@teamfocusplus.com 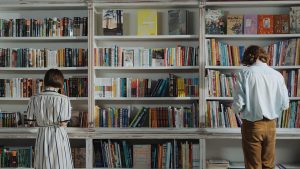 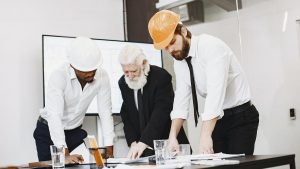 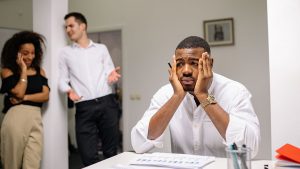 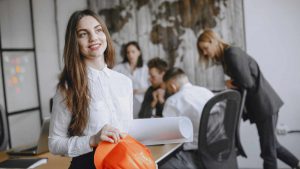